Today we are very proud to announce that this week Stravito has been named  #1 on Emerce’s Top 10 European Startups List for 2020. This is a huge milestone for us and we are very honored and grateful to the team over at Emerce for their recognition.

The announcement was made during eDay, Emerce's own digital business conference focusing on brands, media, technology, and commerce.

The full list of Europe's top 10 startups was compiled by Emerce editors with input from venture capital firms, M&A specialists, bankers, and journalists. In order to be considered for the list, all companies were required to:

During the conference, our very own Co-founder & CEO Thor Olof Philogène participated in a panel discussion called "How to Accelerate Internationally", where he discussed Stravito's growth strategy, drawing on learnings from his past experience leading the Growth & Analytics team at fintech startup iZettle (since acquired by Paypal for $2.1B) where he started and built the growth team to over 200 people across Europe and Latin America, as well as his experience from founding and selling an early social media company called Enemy Unknown to Linden Lab in the San Fransisco in 2010. Also on the panel about international acceleration were growth expert Gernot Schwendter and Jorrit Steintz, the CEO of ChannelEngine, who was named as #3 on this year's Emerce Top 10 European Startups list.  The complete panel discussion is available on-demand here.

Thank you to the entire Emerce team for the recognition! We are very proud and honored and look forward to seeing where this award will take us. 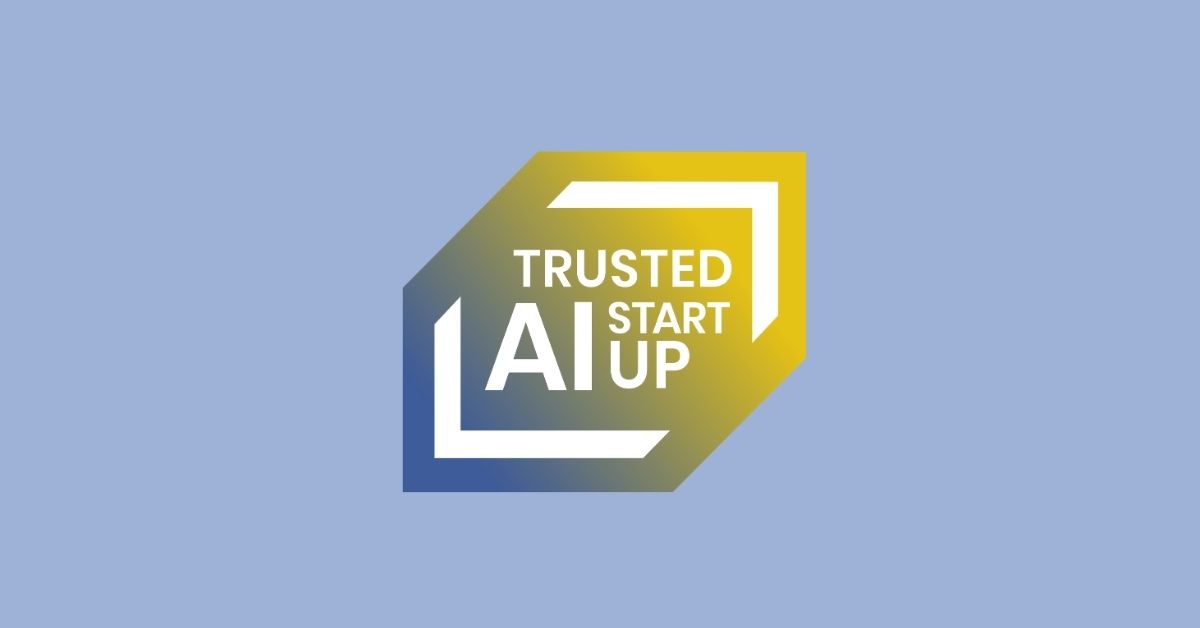 Stravito named as one of the top AI startups in Europe 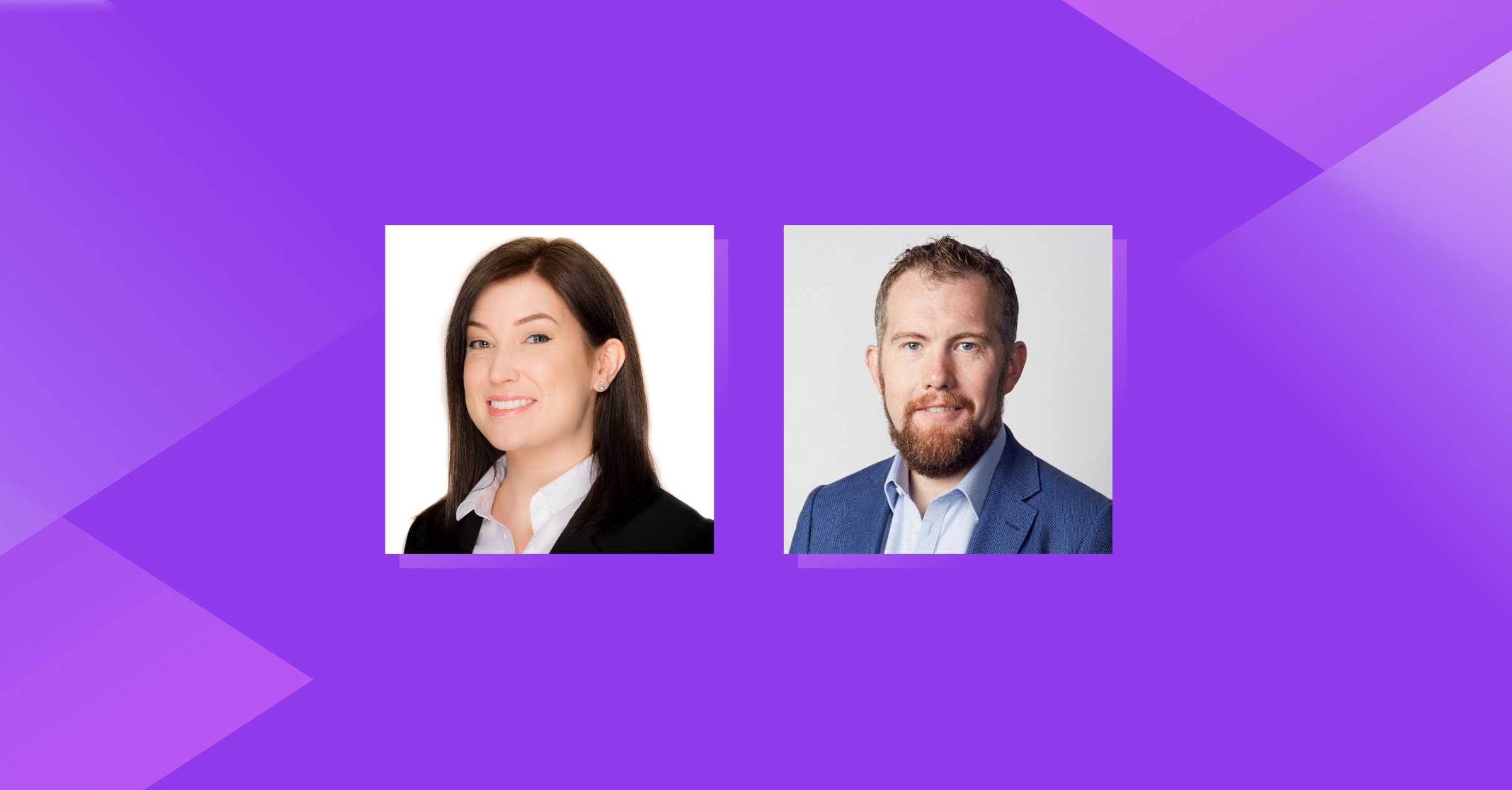