What ABBA Can Teach Us About the Future of Retail 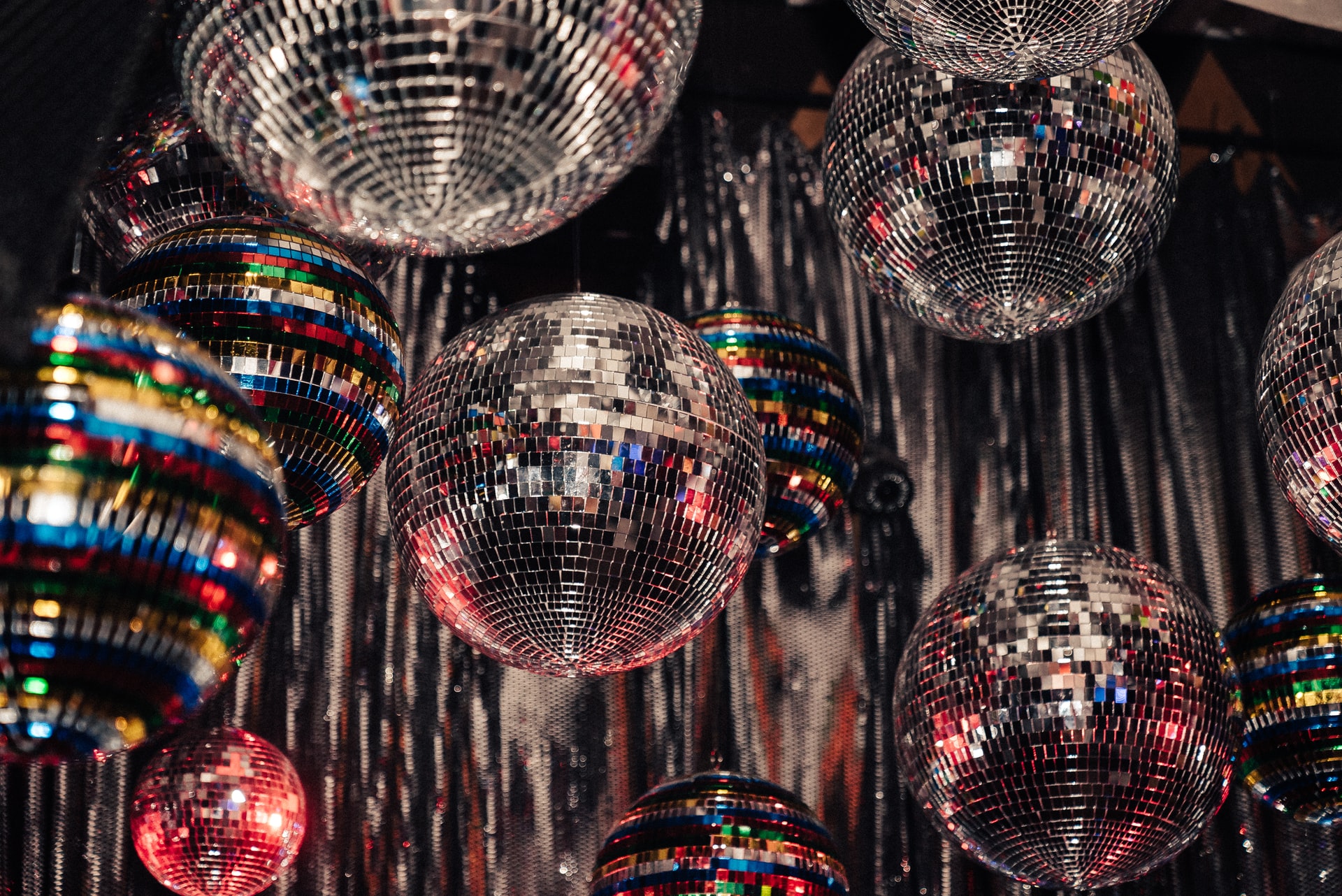 After 40 years, world-famous Swedish pop group ABBA announced that they were reuniting. Fans across the world (myself included) were ecstatic to hear about the 2 new songs they had just released, the album set to come out in November, and a virtual reunion concert that many had only dreamed of.

But with the pandemic still looming for many of us around the world, the return of live experiences, like concerts, is one that many might view with trepidation. After nearly 2 years of social distancing, the prospect of sharing physical space with strangers for any period of time can create more than a little bit of anxiety.  This hesitation towards non-virtual experiences is also reflected in consumer attitudes towards retail.

Research conducted earlier in 2021 by EY found that 80% of US consumers are still changing the way they shop, that 60% are visiting physical stores less than before the pandemic, and that 43% shop more often online for products they previously purchased in stores.

So what comes next? Leveraging omnichannel strategies, digital platforms, and perfecting e-commerce efficiency are all frequently named prescriptions. But it doesn’t paint a full picture.

The future of retail also requires a blend of agility, creativity, and nostalgia–qualities that ABBA’s announcement demonstrates very well.

In this article, we’ll explore 3 inspirational lessons from ABBA for the future of retail.

Like many aspects of the business world, retail was evolving at a rapid pace before the pandemic, and the circumstances of the last 2 years have only accelerated those changes. The rise of e-commerce in particular was shifting the role of physical retail, and with lockdowns, the need to act almost overnight shifted from “should do” to “must do”.

Now, many retail experts speculate that the future success of physical retail lies in creating more theater-like experiences. Experiences that thrill, that provide something only in-person experiences can.

And of course, the bar has been raised. Not only is it about creating unique value when compared to e-commerce; it’s about creating enough value to overcome remaining fears and anxieties as well. As we’ve all learned, circumstances can change almost over night.

ABBA illustrates perfectly how changing times can present opportunity. Rather than simply trying to repeat their hey-day, they’re blending who they were then with who they are now. Their tunes are just as catchy (I’ve had Don’t Shut Me Down stuck in my head for days now), but the sentiments of their lyrics have shifted to reflect a new set of emotions and life experiences.

Perhaps some things just can’t be the way they were before– but that creates room for innovation.

Trying to innovate retail experiences immediately brings other questions to mind: what should these new experiences look like? And what role should technology play?

One virtual technology that has been on the rise in retail is Augmented Reality (AR). Brands like IKEA and Home Depot have used it to make it possible for consumers to preview furniture or products in their homes, while beauty retailers like Sephora and Ulta have used it to create a safe way for customers to test makeup products on their skin.

These uses are very much a way of reducing friction. But a frictionless customer experience isn’t the only option.

Researchers recently asked the question: what exactly makes a great customer experience? One of their findings was that brands can only pursue experiences that are both frictionless and memorable to a certain extent; in order to grow past a certain point, they must focus on one. Deciding which direction to go in, however, requires a deep understanding of how customers view your brand.

So what could a memorable AR experience look like? Well, ABBA has one idea. Rather than perform live physically, they’ve used motion capture technology and a team of over 850 people to create “ABBA-tars”, exact digital versions of themselves. These ABBA-tars will perform alongside a live 10-piece band in an arena purpose-built for the concert series.

I’ll admit that initially I was skeptical of the idea–an ABBA concert without the actual members of ABBA? But I quickly realized just how smart it was. ABBA has managed to create a solution that offers current (and potentially even future fans) a way to experience them as they were in their prime. A memory that would otherwise have been impossible to create.

Thus, virtual technologies can be a way to remove friction, but they can also be a way to create powerful, emotionally resonant memories.

Lesson #3: Know your consumers well, but be open to surprises

You might be surprised to learn that 18-24 year olds are the top streamers of ABBA music and their listening has increased by 50% since 2014.  Which is particularly interesting considering that ABBA initially split in 1982, 15 years before the oldest members of this demographic were even born.

The first part of this lesson? Be open to surprises when maintaining a deep understanding of your consumers.

At the same time, it’s essential to know them well enough to develop a sort of intuition. Take for example, the fact that ABBA popularity has been known to surge during times of political and social turmoil. “Waterloo” won the Eurovision song contest in 1974, when the UK had been grappling with inflation, strikes, the oil embargo crisis, and was a few years into the Northern Ireland Conflict. Similarly, the US was facing the aftermath of the Vietnam War and the Watergate Scandal. In both countries, "Waterloo" rose towards the tops of charts, reaching #1 in the UK and #6 in the US respectively.

A similar phenomenon was seen in 2008 with the release of the first Mamma Mia movie, which premiered in the midst of the Great Recession. Despite a less than glowing critical response, the film made over $600 million worldwide on a budget of $52 million, making it the 5th highest grossing musical movie of all time.

Which is why the response to the band’s latest announcement, after 18 months of pandemic chaos, comes as no surprise. Comments like "ABBA saved 2021" abounded on social media, and a week after the announcement, their new songs are the top 2 trending videos in music on YouTube.

Knowing your consumers well enough to develop a sense of intuition makes it possible to anticipate shifts in their needs, like when a dose of joy would be extra welcome. The right timing can make all the difference.

When all is said and done

If there is anything that ABBA’s news reminded me, it’s that recreating familiar magic in a new context can have a powerful emotional impact.

My first-ever CD was A*Teens: the ABBA Generation. The disc was designed to look like a shiny blue disco ball, a key element of the appeal to my 5 year-old self. But beyond that, I Ioved the songs, insisting on playing them on repeat for the drive to kindergarten each day.

And when I saw the dozens of comments from people all over the world who had the same sort of story to tell, and who were also overjoyed about an opportunity they never thought would come, I remembered how impactful shared nostalgia can be.

While I don’t have the CD anymore (or any way to play CDs for that matter), I still have the experience of it to remember. And I’m still listening to the same songs more than 2 decades later, except I’ve swapped my blue Walkman for a Spotify subscription.

Retail brands who manage to create new experiences that still make room for the nostalgia of the past may just be the winners that take it all.

Curious about consumer centricity? Check out our Consumer Centricity Handbook. 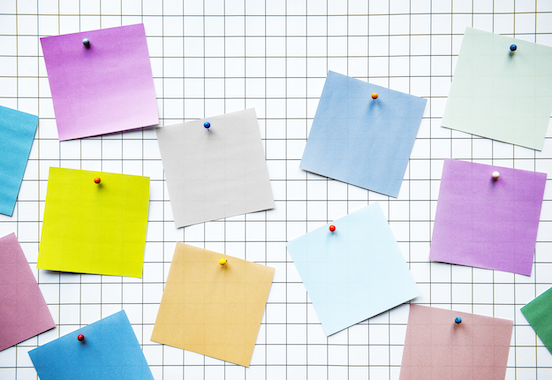 Why is Innovation Challenging for Large Companies? 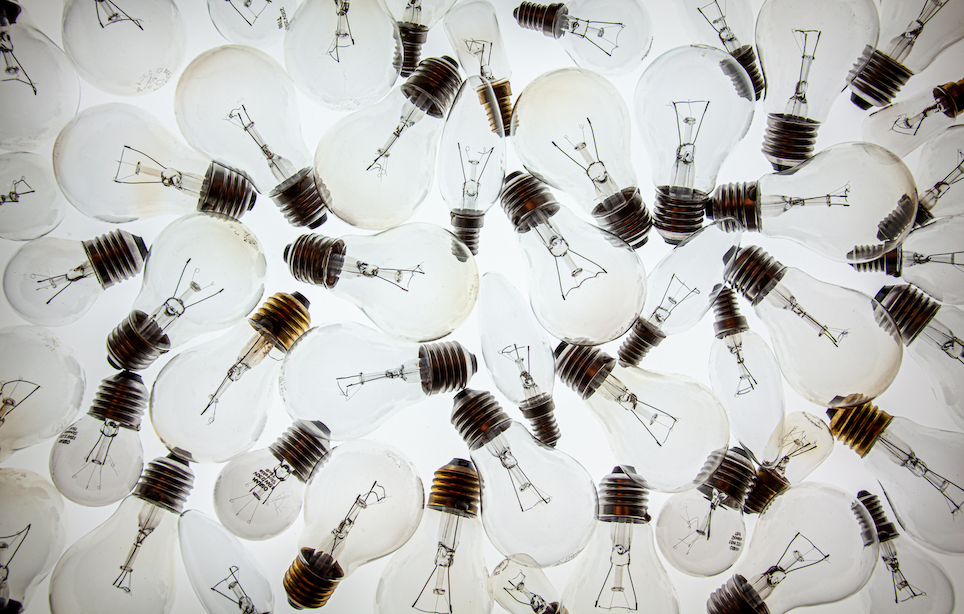 How the Right Technology Can Boost Your Innovation Efforts 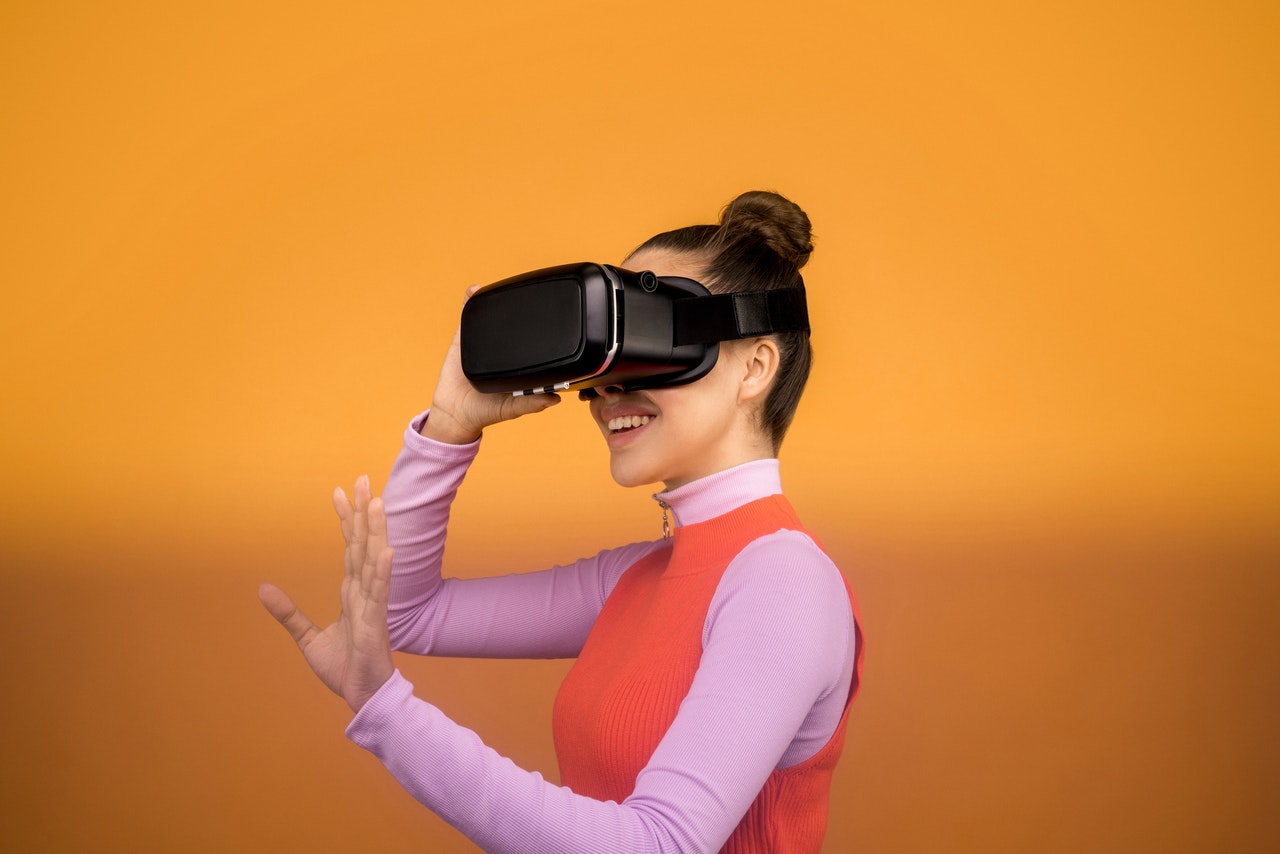 The Future of Digital Marketing