Why Consumer Centricity is Important 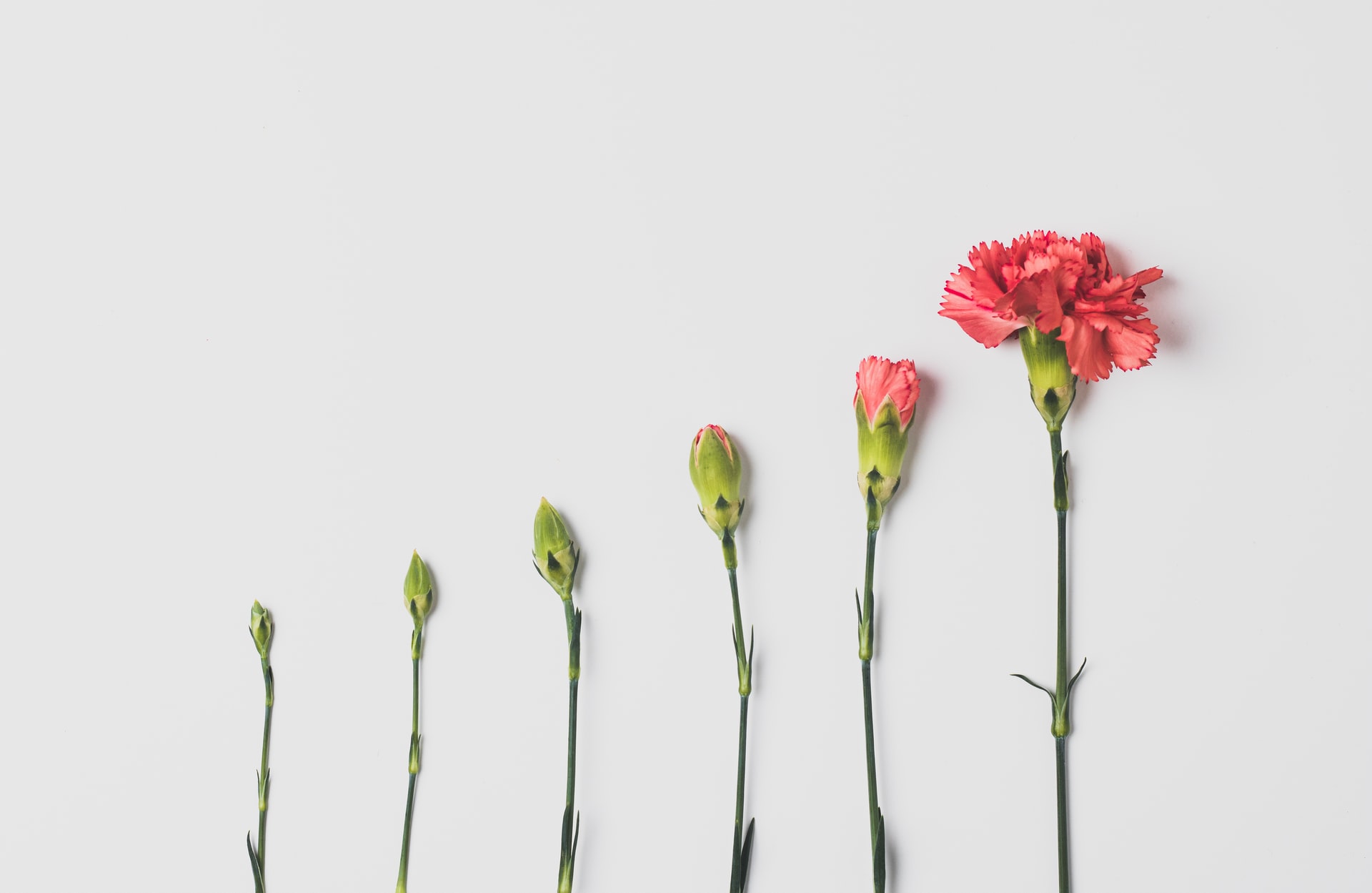 The quote below, from Walmart founder Sam Walton, summarises why a consumer-centric mindset is crucial for businesses.

“There is only one boss. The customer. And he can fire everybody in the company from the chairman on down, simply by spending his money somewhere else.”

In other words, the survival of your company depends on consumers becoming and staying customers. Let’s break that down a little further to look at the mechanisms at play.

We recently spoke with Estrella Lopez-Brea, Head of Insights for Snacks, Ice Cream, and Compete at General Mills, about consumer centricity. She explained that a rich understanding of target consumers helps to launch better communications and innovations, as well as to build bolder brands.

But what ultimately determined the success of those actions was the degree to which the innovations met consumer needs; Nielsen found that the core reason behind their success was that they helped consumers get jobs done, either with greater ease or in a better way than before.

Coined by the scholar Clayton Christensen, jobs-to-be-done theory posits that “successful innovations help consumers to solve problems–to make the progress they need to, while addressing any anxieties or inertia that might be holding them back.” A thorough understanding of the circumstances that consumers find themselves in, including the related social and emotional dimensions, is crucial to creating innovations that resonate.

In essence, if your innovation doesn’t solve an actual problem that has either previously gone unsolved or hasn’t been sufficiently solved by existing solutions, it simply won’t take off.

Let’s take it a step further–why is consumer-centric innovation important? Well, it ultimately comes down to your company’s success and survival.

A 2019 study conducted by Watermark Consulting found that companies who seriously prioritised their customer experience benefitted from a 183.3% cumulative total ROI over an 11 year period, while companies who failed to do so, (referred to in the study as “CX laggards”), saw only 63.1% ROI over that same period, far below the S&P 500 Index average of 138.7%.

The study further explains that there are two primary reasons for this increased value: revenue growth and expense control. Consumer-centric companies are more likely to experience revenue growth because they successfully gain and maintain their customers. And consumer-centric companies are likely to have better control over their expenses, thanks to happier customers and lower acquisition costs.

Considering the high likelihood of innovation failure discussed above, the importance of consumer-centric innovation becomes even clearer. In that same study, just 33% of innovations were able to achieve more than 10,000 unit sales. Now factor in that U.S. brands alone spent an estimated $4.1 billion on marketing for new products between 2011 and 2018. Innovation is expensive, but innovation failure can prove to be even more so. In order to achieve return on investment, in order to grow, consumer centricity needs to be a priority.

Cristina Kenz, Chief Growth Officer at Kraft Heinz International, explained it very eloquently in our interview with her:

Growth in a company is a must. A while ago I did a little back-of-the-envelope figure... I calculated that a company that doesn’t grow between 2 and 3 percent falls into decline. Somebody could question those figures, but I’ll tell you the reason why I got to that number. Because, you have ongoing costs going higher...of course you can have people squeezing costs, but eventually if you don’t grow 2-3%, enough to cover overall costs and also a little bit more to make sure that you are still able to grow...it’s very likely that you will have to start cutting things. And at the beginning the first cut doesn’t hurt, and neither does the second. But then you have what’s called the salami effect. You’re going to get into a place where it’s going to hurt. You’re going to get to a place where you start handicapping your growth.

So growth is an absolute must and to generate growth you need to start with the consumer. The first and foremost point is your market–how do the categories grow? Look at adjacent categories. This is the curiosity we were talking about before. You start from the consumer. 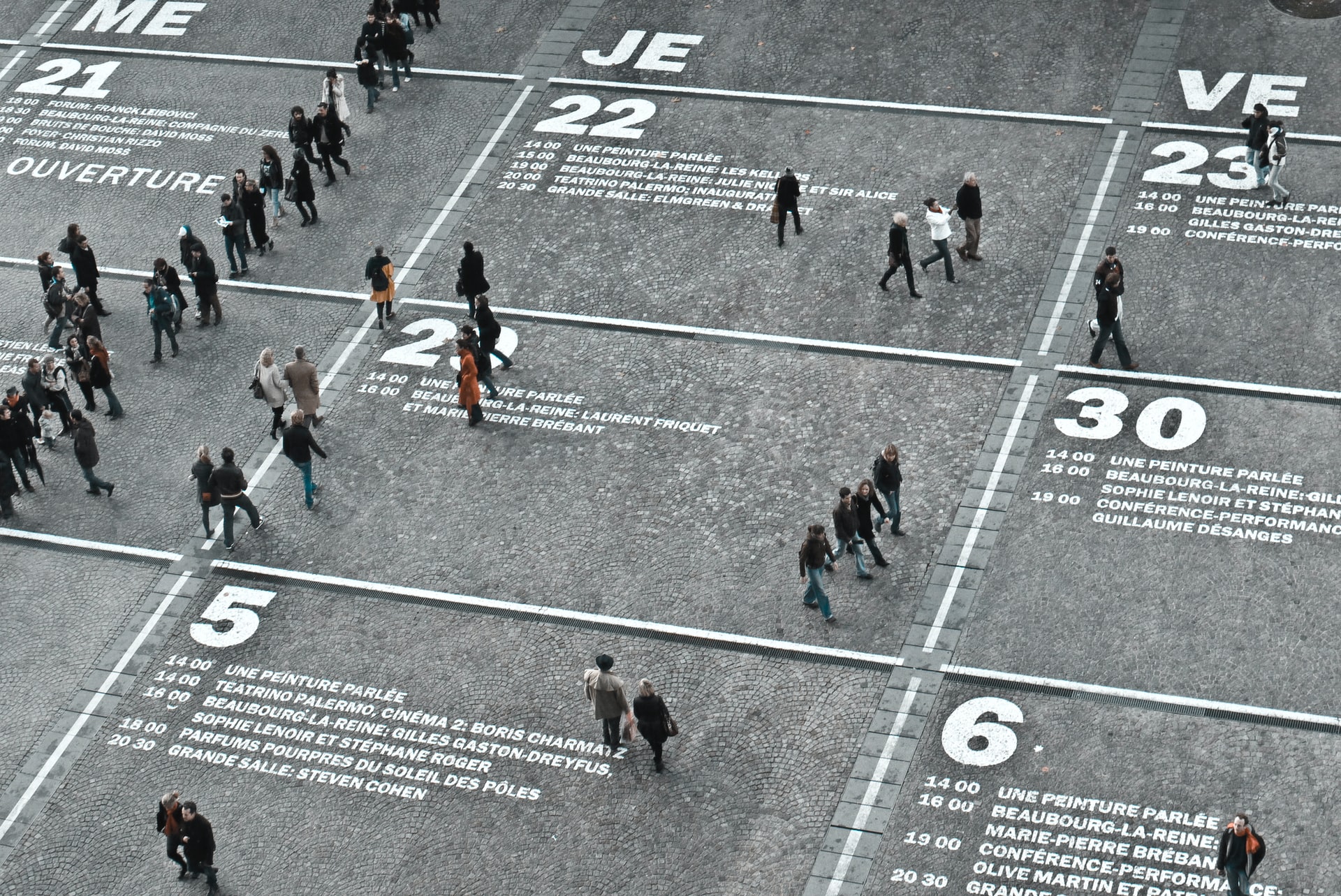 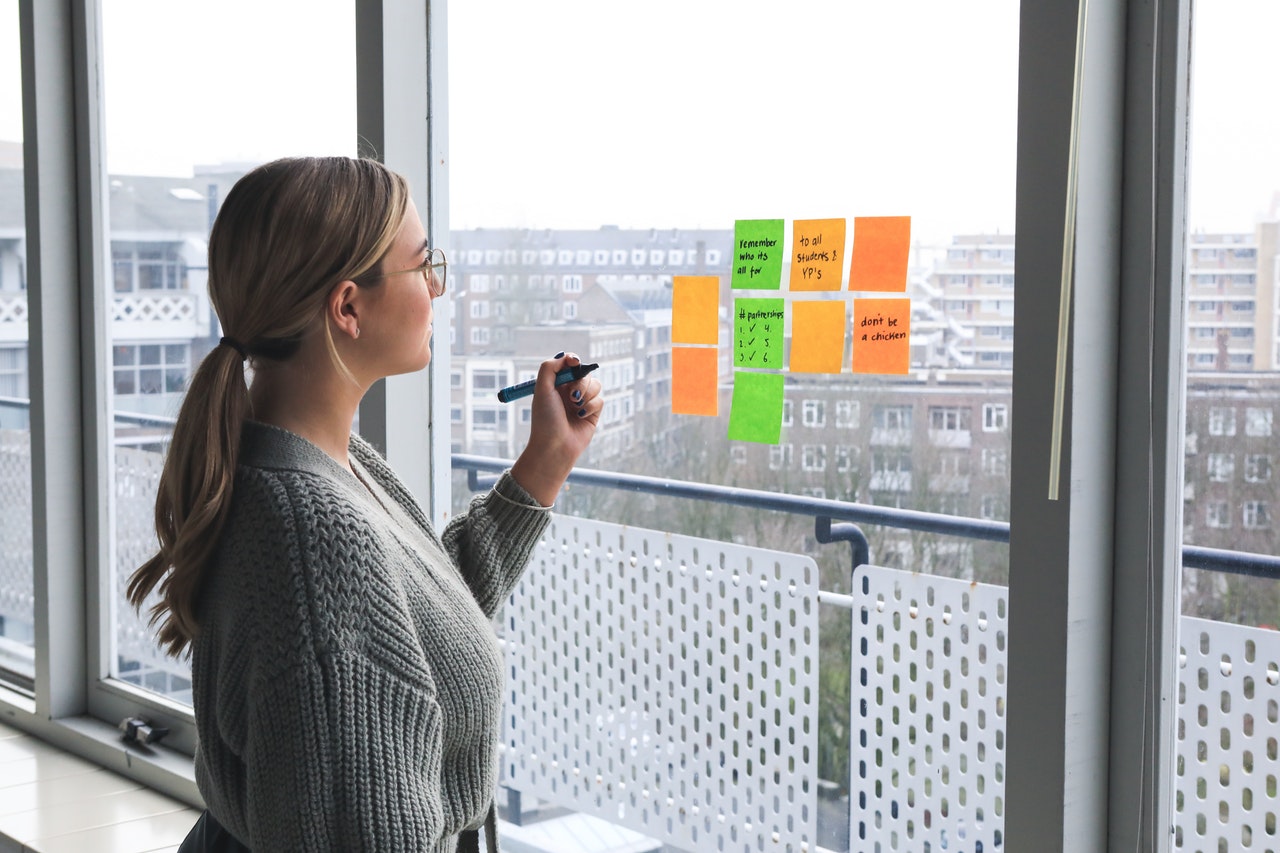 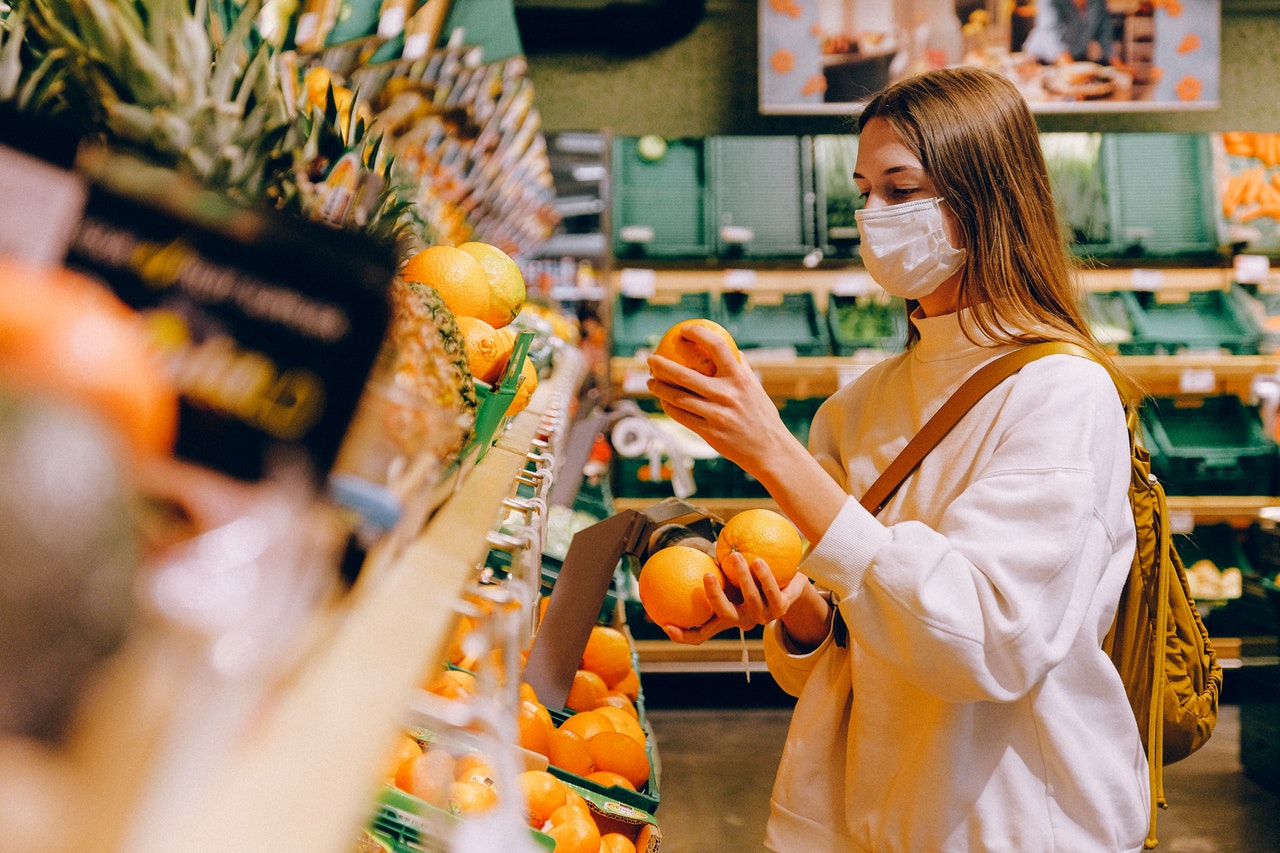 Consumer Behaviour Change and the Pandemic with Phil Barden